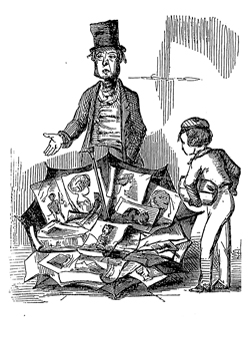 The Broadside Day is the annual one-day conference for people interested in Street Literature and Cheap Print in all its fascinating aspects. 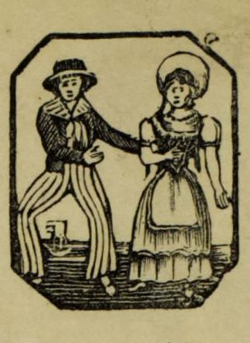 The Broadside Day is the annual one-day conference for people interested in in street literature in all its fascinating aspects.

Organised by the EFDSS and Traditional Song Forum, in 2017 the Broadside Day was hosted by the Bodleian Library in Oxford, and featured a talk from Dr. Alexandra Franklin from the Department of Special Collections, along with a display of street literature from the library’s collections. 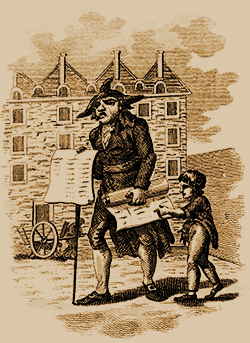 We were particularly pleased that in 2016 we were invited to hold our meeting at Chetham's Library in Manchester. After London, the Manchester region was one of the most important centres for the production of street literature in the 19th century, and there are several significant collections of cheap printed materials in the city's libraries. In recognition of this, we encouraged speakers who could present on topics specifically related to the trade in the Northwest.