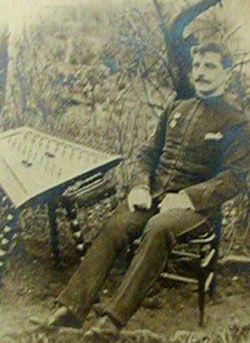 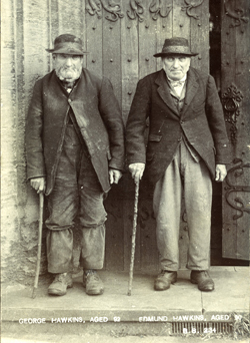 The VWML presented a series of evening talks by guest speakers, covering a range of topics on traditional dance, song, music, and customs from January - April 2016.